Unfortunately, there aren't many days in the year when it is acceptable to drink gin for breakfast. But thanks to those lovely guys at T2 as well as Baby Jesus, Christmas morning provides you with the best excuse to fuse gin with tea for a breakfast aperitif.

The star of the show here is T2's Passionfruit Cheesecake fruit tea. I was noseying around its Bath store at the weekend with my friend and two days before payday, I was definitely browsing, not buying. But after one taster of this limited edition tea, I was digging out my credit card to make sure I had some in for Crimbo.

Oh hello 😍 ...you can actually taste the cheesecake in this @t2tea I plan to brew up a really strong batch and serve as a gin cocktail this Christmas 🍸☕️🎄 #tea #t2 #christmascocktails #cocktails #booze #timefortea #bath
A photo posted by Caroline Baldwin (@breakfastatcarolines) on Dec 18, 2016 at 9:32am PST

The passionfruit in the tea tastes like a good quality fruit tea, but then as you savour the taste you get a biscuity kick of the cheesecake. I couldn't quite believe how T2 makes a sip of liquid taste like an excellent dessert, but when the store assistant said he brewed his up as a mixer for gin, I was sold.

You normally brew this tea for five minutes, but as per his instructions I let it infuse for eight hours overnight. When I woke up in the morning, I chucked it in the fridge before work and on my return added it to gin with a splash of tonic. So far, it's a love it or hate it combination, but the more you drink the better it tastes. I'm a fan, my boyfriend is not - but that just means more for me! 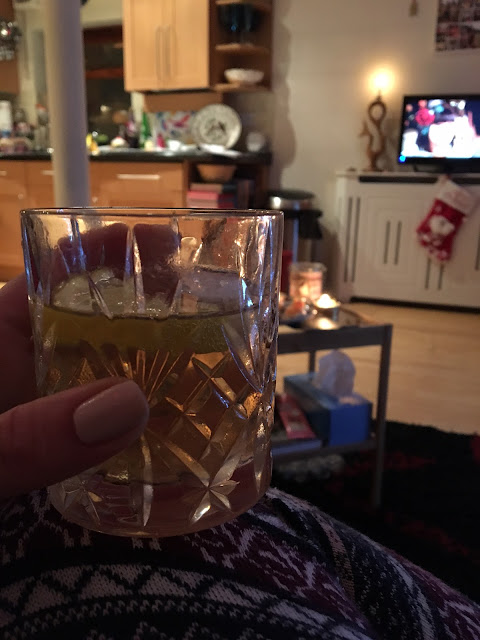 Now, go and put your feet up and enjoy your cocktail with a big fat Danish pastry, while watching Christmas special repeats of your favourite TV shows. For the record my faves are Gavin & Stacey, Vicar of Dibley Christmas Lunch Incident and the OC's Best Christmukka Ever.
Email ThisBlogThis!Share to TwitterShare to FacebookShare to Pinterest


The lovely Dan Doherty released his second cook book earlier this year - Toast Hash Roast Mash. And after living with it for a couple of months, I know it's going to remain a firm favourite.

I just adore this book. It's going to be one of those I keep by the side of my bed to flick through before I fall asleep, or reach for to cheer myself up at the end of a long week - well, toast, hash, roasts and mash are all the very best comfort food, if you ask me.

It is Dan's second book and unlike its Duck & Waffle predecessor, these recipes are simple to follow and cook from your very own kitchen. The book has a perfect balance of wholesome and naughty recipes to see you through the darkest of British winters. I particularly love how there is a section dedicated to hangovers - how about some Smoky Bacon Sloppy Joes or a Scotch Bhaji the morning after the office Christmas party? And Dan's philosophy to top nearly everything with an egg, which means a good chunk of this book is breakfast-friendly, hurrah!

The first recipe I tried out was his version of Mexican Eggs. A simple step away from huevos rancheros. Unlike the traditional recipe which involves a spicy tomato sauce which the eggs are baked in, Dan's recipe calls for a tasty Mexican chipotle salsa to drizzle over a couple of lovingly-fried eggs. 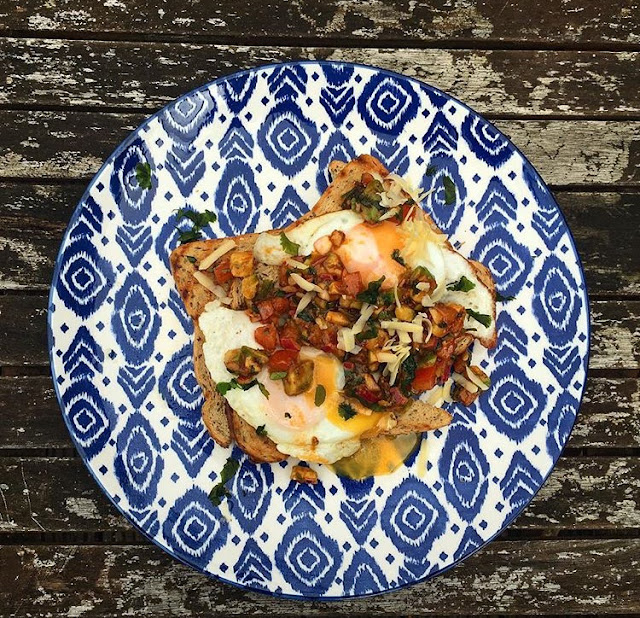 I've also tried his Middle Eastern Veggies, which were a delicious treat for a mid-week supper.

And high on my list of recpies to cook in the coming months are:

Keep an eye on my Instagram to see how I get on.

Mug of the Month: Borough Market 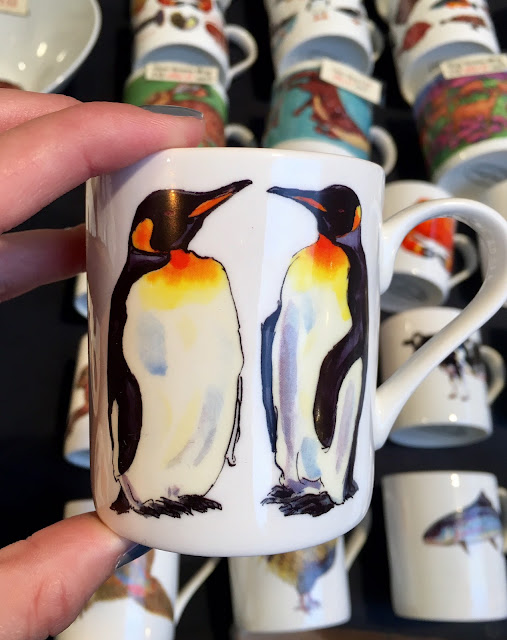 Just check out these two cuties. Perhaps I've been watching a little too many episodes of Planet Earth this month, but I had to stop by this stall while exploring Borough Market at the weekend, to check out its selection of animal designs - my favourite and therefore my Mug of the Month had to be the penguins.

They make a perfect Christmas gift for a fellow foodie (large mugs £12 or two for £20, small mugs £9 each or two for £16). So head on down to Borough Market, grab a mulled wine and have a meander until you find this cracking trader. 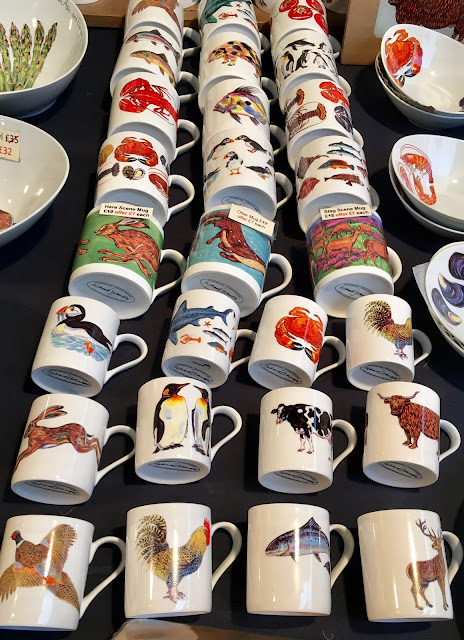 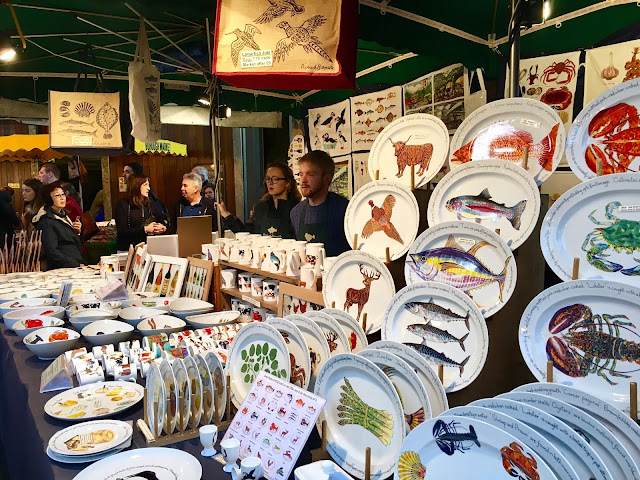 And what's a mug without a biscuit for dunking?


If you want to submit your favourite mug for next month's Mug of the Month, do get in touch via social media... @cl_baldwin on Twitter, @breakfastatcarolines on Instagram, or email me: breakfastatcarolines@outlook.com
Email ThisBlogThis!Share to TwitterShare to FacebookShare to Pinterest
Newer Posts Older Posts Home
Subscribe to: Posts (Atom)