Mug of the Month - remember

This year, 2014, marks 100 years since the start of the First World War, where over 16 million people on both sides of the conflict lost their lives and another 20 million wounded, in a mere four years.

Tomorrow is Remembrance Sunday. A date I've always taken seriously. On the eleventh hour on the eleventh day on the eleventh month, 1918 - Armistice Day – the terrible war finally came to an end, only to continue the blood shed 21 years later and in further conflicts after that.

Remember. Think. Try to understand those sacrifices- even though hardly any of us ever truly could. Give money where you can in support, wear your poppy with pride, but most importantly remember. That's why poppies represent my November Mug of the Month. 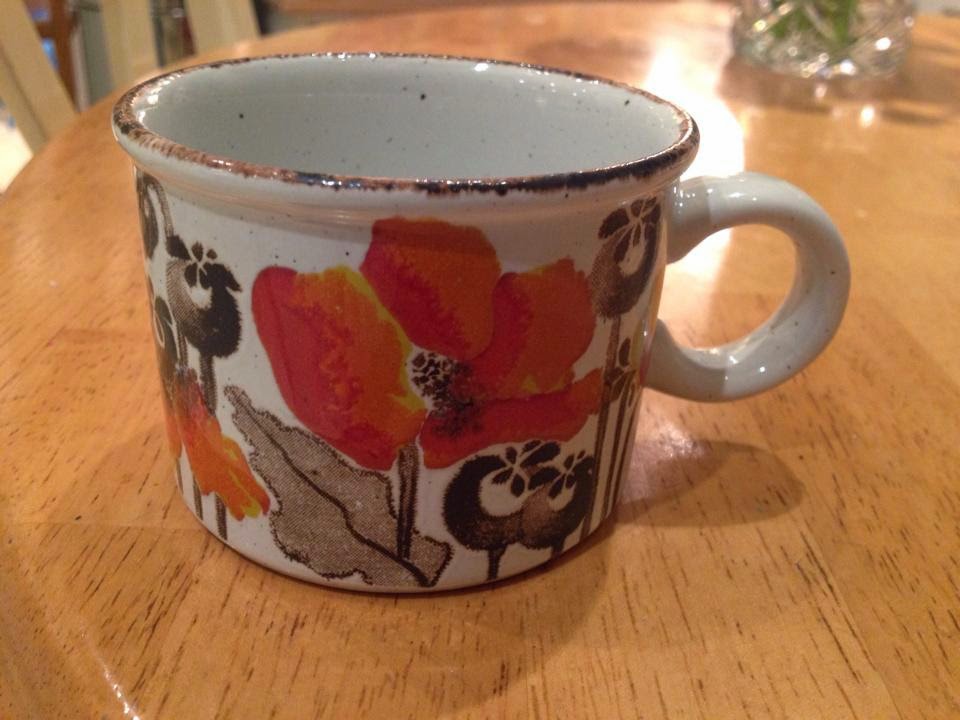 In Flanders fields the poppies blow

Between the crosses, row on row,
That mark our place; and in the sky.
The larks, still bravely singing, fly
Scarce heard amid the guns below.,

We are the Dead. Short days ago
We lived, felt dawn, saw sunset glow.
Loved and were loved, and now we lie,
In Flanders fields.

Take up our quarrel with the foe:
To you from failing hands we throw
The torch; be yours to hold it high.
If ye break faith with us who die,
We shall not sleep, though poppies grow. 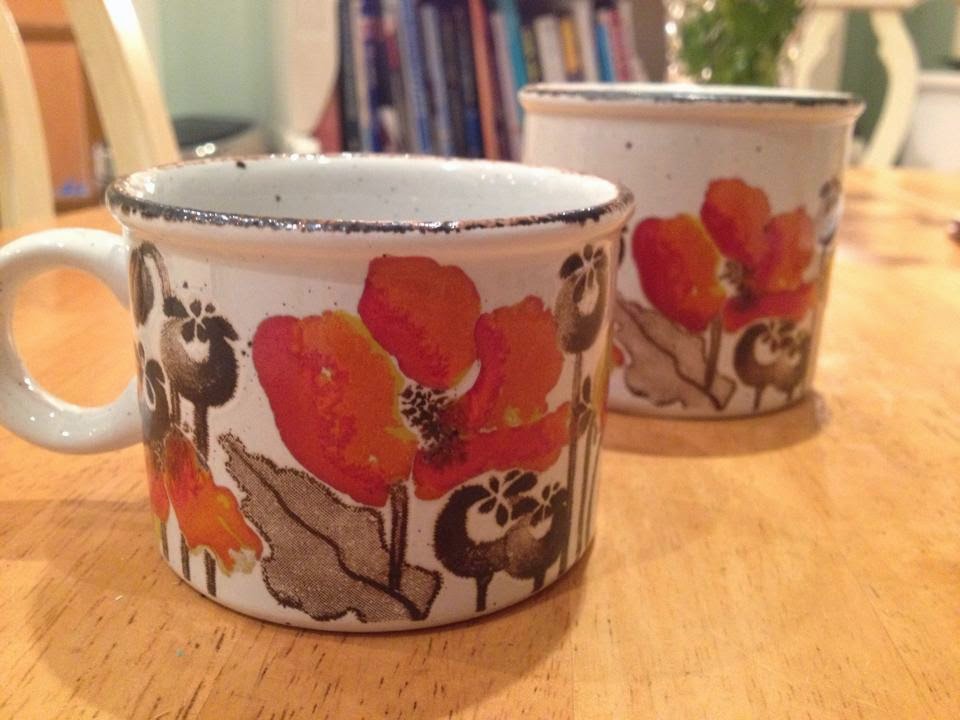 So if you can't spare a penny or a pound, do spend a minute and your thoughts to remember those who have lost their lives in all conflicts.

#poppies #toweroflondon #remember
A photo posted by Caroline Baldwin (@breakfastatcarolines) on Nov 11, 2014 at 8:27am PST